This one has to go better than the last one. Right? RIGHT?

As you see in the headline, this game will start an hour earlier than most Wrigley Field night games, due to ESPN wanting to televise it. (The same will be true tomorrow night.)

ESPN's broadcast will be blacked out in the Chicago and New York market territories, but elsewhere, you will be able to see it if you don't otherwise have access to Cubs games via MLB.tv or MLB Extra Innings.

Other than that, it would be nice to finally beat the Mets. It's been more than a year. There's more in the series preview, if you haven't already checked it out.

Here is tonight's #Cubs starting lineup against the #Mets.

A mostly RH-hitting lineup (except for Anthony Rizzo and Jon Lester) against the lefty Steven Matz. 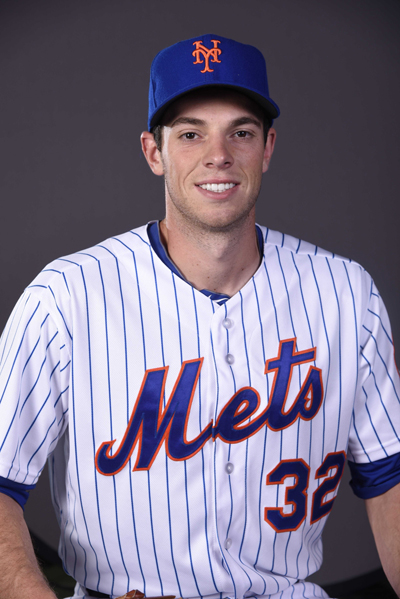 Jon Lester has been awful in July after being N.L. Pitcher of the Month for June. He has thrown only once in the last nine days, the two-thirds of an inning he pitched in the All-Star Game, issuing one walk. He'd likely have finished the inning if the first batter hadn't reached on an error. I don't even want to discuss (or link to) his start against the Mets in New York, the worst start of his career. Time to hit the reset button.

Maybe this one will work out. The Cubs actually hit Steven Matz reasonably well June 30 at Citi Field, with seven hits and three runs in 5⅓ innings, including home runs by Kris Bryant and Javier Baez. Then the not-lamented Joel Peralta lost the game for the Cubs, setting a bad tone for that series. Matz has posted a 4.87 ERA and 1.500 WHIP in his last seven starts with six homers allowed (including the two above).

Today's game is on WPWR. For affiliate info in the Illinois/Indiana/Iowa blackout territory click here. It's also on ESPN outside the Chicago and New York markets.