The Cubs go for two in a row over the visitors from New York.

The Cubs have won four of their last five games, a welcome sight after a few weeks of poor play.

The Mets have lost five of their last seven after edging to within three games of the first-pace Nats. They now trail by 6½.

I'd like to see those trends continue, wouldn't you?

More on tonight's starting pitchers below, but the last time Jake Arrieta and Noah Syndergaard faced each other, it was Syndergaard's major-league debut, May 12, 2015 at Wrigley Field. The Cubs won 6-1 and Jake threw eight innings, allowing three hits and a run with 10 strikeouts. I'll take another one just like that, please. 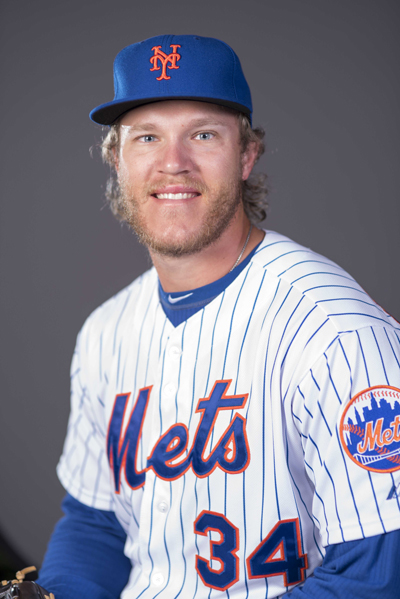 You don't need me to tell you that Jake Arrieta needs to get back on track after four shaky-to-bad starts. One of those was against the Mets July 2 at Citi Field. He threw 108 pitches in 5⅔ innings. High pitch counts have been one of his biggest issues, along with too many long counts and walks. Hopefully, his 11-day rest will bring him back, refreshed, and resembling the Jake of the second half of last year and first two months of 2016.

Noah Syndergaard threw seven strong innings against the Cubs July 3 at Citi Field. Then he left his subsequent start July 8 against the Nationals with what was termed "arm fatigue." He hasn't pitched since then, as his manager held him out of the All-Star Game. So, just like Jake, Thor's got something to prove tonight.

Today's game is on CSN Chicago. It's also on ESPN outside the Chicago and New York markets.