The Cubs continue their interleague schedule.

The Cubs today sent Tommy La Stella to Iowa and activated Chris Coghlan from the disabled list. And, Coghlan heads right fir the starting lineup and the leadoff spot.

The Cubs have played only nine interleague games as of this morning, the fewest of any team in the major leagues. They've done well so far against A.L. teams: 6-3.

They'll make up for that deficit starting this weekend, when they face the Mariners. Seattle has also done well in its interleague matchups in 2016: 10-4, including a series win over the Cardinals last month in Seattle (for which we thank them!). 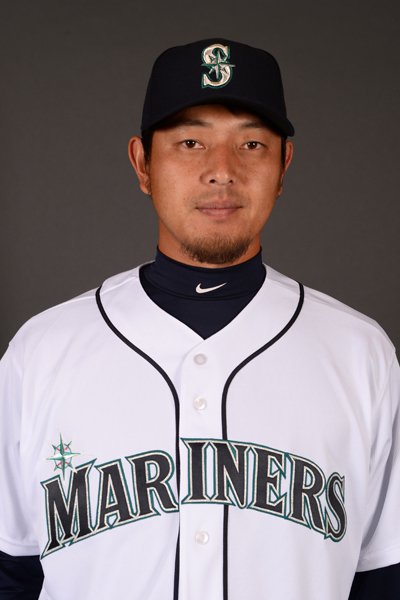 Jon Lester was named N.L. Pitcher of the Month for June. In July, he's pretty much been Bizarro Pitcher of the Month, posting a 10.13 ERA and 2.063 WHIP in four starts, and allowed six home runs in 16 innings. Enough of that, please. He last faced the Mariners September 3, 2014, though many of those players are no longer on the Mariners. He has faced quite a few of the current Mariners, who are 53-for-204 (.260) against him. In particular, he's faced Robinson Cano quite a bit -- 18-for-75 (.240), six doubles. Nelson Cruz has homered three times off him in 28 at-bats.

The Cubs seem to face Hisashi Iwakuma every year in spring training, and they did see him last time they were in Seattle, June 28, 2013 (boxscore for amusement only). Current Cubs are a small-sample-size 11-for-32 (.344) against Iwakuma. Ben Zobrist is 4-for-11.

Today's game is on CSN Chicago. It's also being carried by MLB Network outside the Chicago and Seattle markets.