It would be nice to leave New York with a win.

I think any one of us would take that deal if it were guaranteed. Of course, nothing in baseball is.

So let's win this one and finish the mathematical first half (the Cubs' 81st game) on a high note. 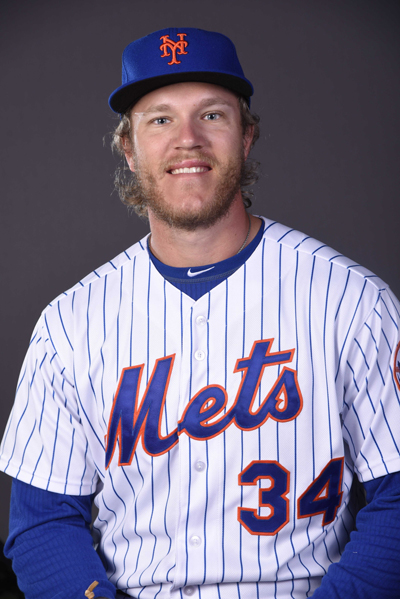 Jon Lester is what was once known as a "stopper," a starter who can stop losing streaks. As noted yesterday, he was named N.L. Pitcher of the Month for June, in which he made six starts with a 1.41 ERA and 0.784 WHIP. His last regular-season start against the Mets, July 1, 2015 at Citi Field, was excellent: seven innings, five hits, no runs, seven strikeouts. A repeat of that would be nice.

Noah Syndergaard has been very good this year, though like Jake Arrieta, he had a rough June (3.86 ERA in five starts, and his last one against the Nationals June 27 was particularly bad (three innings, seven hits, three walks, five runs). He's reportedly been pitching with bone spurs in his elbow. Not that I wish injury on anyone -- I surely don't -- but if this results in the Cubs being able to hit him, I'm OK with that.