The Cubs go for their fourth straight win.

No rhyme nor reason, right? Three playoff contenders and an also-ran. The N.L. has not had a better overall interleague record since 2003, and 2016 is shaping up as no exception. Through Friday's games, the A.L. had won 114 interleague games and lost 98, a .538 winning percentage. That's a little lower than last year's .557 A.L. winning percentage.

212 of the total of 300 scheduled interleague games have been played. The Cubs have half their interleague schedule remaining (10 more games). They have two more (today and tomorrow) against the Mariners, then three in Oakland next weekend vs. the Athletics, followed by two at home next month against the Angels and three in Houston against the Astros in September. So the Cubs will have six more games in which they can use the DH.

Yeah, I know. You still don't think of the Astros as an A.L. team. Neither do I. But there they are. 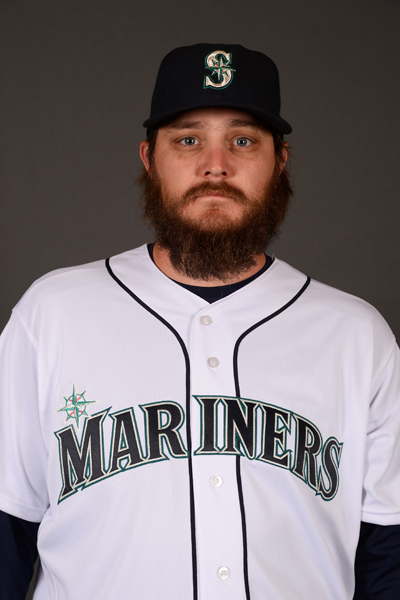 Jake Arrieta has made two starts since the All-Star break, one very good, one that would have been except for one mistake (a three-run homer by Todd Frazier). He hasn't faced the Mariners since a three-inning relief appearance four years ago, so that's not likely relevant. Current Mariners are hitting .207 (14-for-69) against Jake with three homers (one each by Nelson Cruz, Adam Lind and Seth Smith).

Just to give you an idea of how much the Cubs have changed in two years, check out the boxscore of the last game Wade Miley pitched against the Cubs, July 19, 2014.

Plus, Miley gets this year's award for Most Unkempt Beard.