The Cubs look for the series win against the Mariners on the Worldwide Leader.

You're probably more interested in discussing trades this afternoon, but there is a game tonight, with the Cubs looking for another series win. The Cubs have won 10 of their last 16, a win tonight would make it 11 of 17, which is a pretty decent run.

It's an unusual pitching matchup tonight. More below. And for the record, Brian Matusz' last name is pronounced "MATT-us."

And in case you were wondering, no 40-man roster move was necessary to make room for Matusz, as there was an open spot after last week's trades. 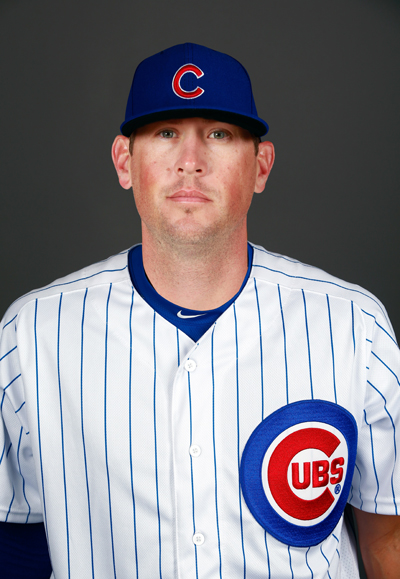 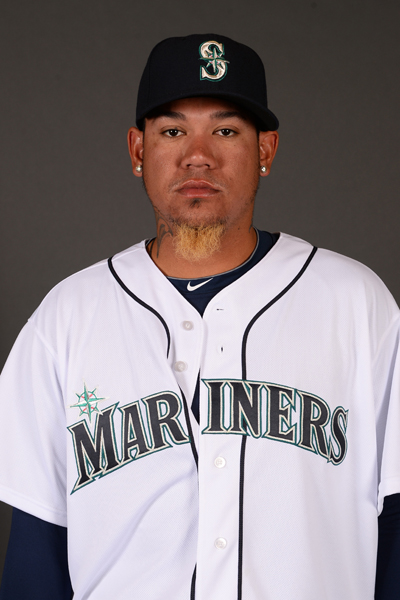 For the second time this year, a pitcher other than the Cubs' top five will start a game. Brian Matusz has not started in the big leagues in over four years. He was an effective reliever for the Orioles from 2013-15 (3.35 ERA, 1.220 WHIP, 159 strikeouts in 155⅔ innings) before he got off to a bad start this year and they traded him to the Braves, who promptly released him. The Cubs picked him up, he threw a couple decent games at Iowa, and here he is. Supposedly Cubs scouts and coaches picked up a flaw in his delivery. The last game he pitched in the big leagues was against the Mariners, May 17 in Baltimore. He allowed homers to Kyle Seager and Nelson Cruz. Hopefully that's not repeated tonight.

Felix Hernandez suffered a calf injury jumping up to celebrate one of the Mariners' five home runs May 31 in San Diego. No, I am not making that up. He was supposed to be back after missing two starts -- instead, he was out almost two months and has not pitched well since his return: nine earned runs in 12⅔ innings and three home runs allowed. He has faced the Cubs once, June 24, 2010, and that boxscore should amuse you. Current Cubs are hitting a small-sample-size .179 (12-for-69) against him. Most of that is Ben Zobrist (5-for-37, though with six walks).