Here are some good thoughts from Joe Maddon as to how the Cubs (and you) are going to forget about the Mets series and move on:

#Cubs Maddon: "You really want to get off to a good start so you can absorb moments like this." Said this was an easy game to forget

#Cubs Maddon: "It's the end of a pretty rugged road trip with a lot of banged up guys. It happens. I don't think you try to over-analyze it"

More Joe: "You just try to move on to the next day and understand our next really good run is right around the corner" #Cubs 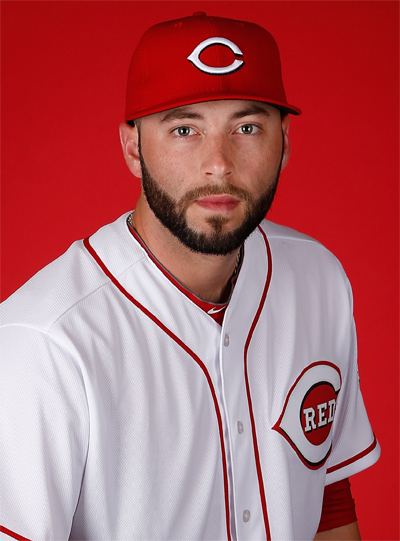 These two pitchers faced each other last Wednesday in Cincinnati. Kyle Hendricks threw a career-high 118 pitches and helped save the bullpen by throwing 6.2 innings and allowing just two runs. The Cubs smacked three homers off Cody Reed (Anthony Rizzo, Addison Russell and Albert Almora Jr.). Reed's one of the Reds' top pitching prospects, but he appears to be a work in progress. More hitting off him, please.