So here's the deal. I wrote this preview before I left for the ballpark and at that time, the Cubs had not announced the roster move to make room for Adam Warren to start this afternoon's game.

I am going to assume it'll be Spencer Patton optioned to Iowa. While I'd like to see the Joel Peralta Experiment end, he's a favorite of Joe Maddon's and I suspect he gets a reprieve.

If I'm wrong... well, so be it. In any case Warren will be added to the 25-man roster and by starting today, he will become the first pitcher other than the original five-man Cubs rotation to start a game this year.

There also hasn't yet been a roster move announced for the reactivation of Tommy La Stella, but I'm guessing Jeimer Candelario will be optioned.

That leaves the Cardinals as the last 2016 team that's had only five starting pitchers this year.

There could be rain this afternoon at Wrigley Field. Here's WGN's weather radar to help you keep track. 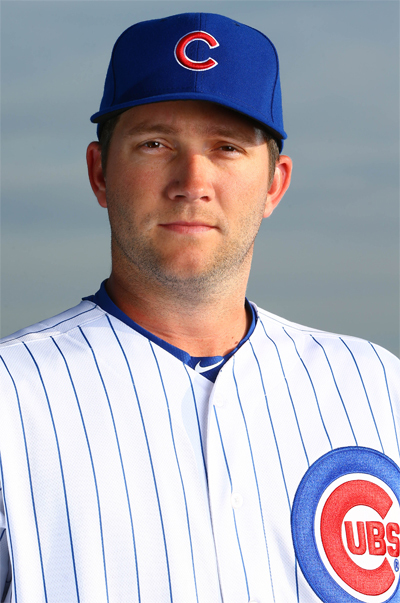 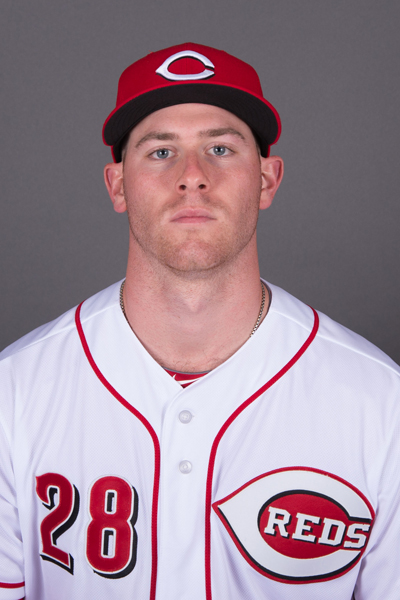 Adam Warren made 17 starts for the Yankees last year, 14 of them in April and May, three more in September. Some were pretty good, others not. He made two starts at Iowa preparing for today. One start was pretty mediocre, the other (five innings, three hits, two runs, no walks, three strikeouts) decent. He threw 73 pitches in that second one, on June 30. This year against the Reds he has two relief appearances covering two innings, in which he allowed one hit and no runs, a small sample size. His only other outing vs. the Reds was in 2014, and no current Reds player has more than one career at-bat against him.

In short: Who knows?

Anthony DeSclafani missed the early part of this season with a strained shoulder. He's been very good since his return to the major leagues, though: five starts, 1.78 ERA, 1.286 WHIP. The last time he faced the Cubs was September 30, 2015 in Cincinnati, where the Cubs hit him pretty hard. That was a post-clinching game, so... again, who knows?