Fun fact as we go into August:

That, along with the Ichiro 3,000-hit quest, ought to be enough to get you revved up for tonight's game. Ichiro isn't in the Marlins starting lineup tonight, though he'll likely pinch-hit. 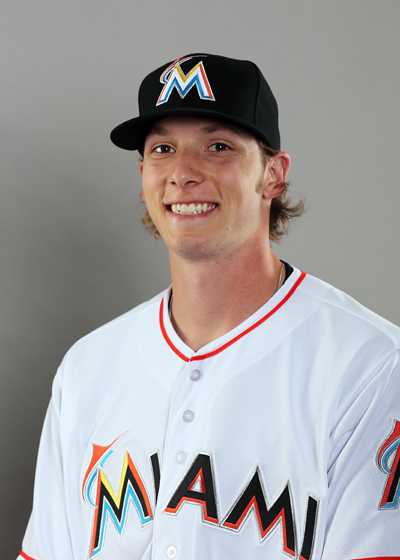 Kyle Hendricks had a very weird start against the Marlins June 24 in Miami. The first inning got extended because of an Addison Russell error, and eventually Hendricks allowed a hit -- a grand slam to Justin Bour. It was the only hit he allowed in five innings, so all four runs off him were unearned. The Cubs eventually won the game, and since that date Hendricks has a 1.41 ERA and 1.156 WHIP in six appearances (five starts). He's been the Cubs' best pitcher over the last few weeks.

As noted in the series preview, Adam Conley has taken no-hitters into the seventh inning twice this year. He posted a 1.82 ERA and 1.146 WHIP in five starts in July. He has never faced the Cubs or anyone on the current Cubs roster.

I'd look for a low-scoring game tonight.

Today's game is on WGN. For affiliate info in the Illinois/Iowa/Indiana blackout markets, click here.