The Cubs go for their ninth consecutive win.

This year's Cubs haven't been quite that good -- not even in their 25-6 start -- but they are now 18-6 since July 10, a string getting close to the way they performed at the beginning of the season. 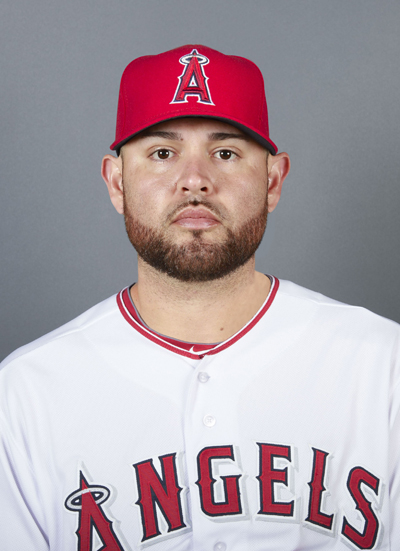 Jason Hammel returns from the bereavement list, and tries to continue his good second half. He's got a 1.50 ERA in four starts (24 innings) since the All-Star break with 21 strikeouts. He hasn't faced the Angels since June 12, 2013, when he was with the Orioles. Check out who the losing pitcher was in that game. And the catcher. And another of the Orioles pitchers. Current Angels are hitting .219 (14-for-64) against Hammel with one home run (Mike Trout).

Ricky Nolasco -- and the at least $17 million left on his contract -- was acquired by the Angels from the Twins in a deadline deal that makes sense only because they also got Alex Meyer, one of the better Twins pitching prospects. Maybe it'll work out for the Angels. In the meantime, Nolasco is a downgrade in the rotation replacing Hector Santiago, who also went to Minnesota in the deal. Nolasco, who is 33, has been pretty bad all year and has allowed 21 home runs in 130.2 innings. The former Cubs draft pick (fifth round, 2001) hasn't faced the Cubs since 2013, but current Cubs are hitting .325 (26-for-80) with three home runs (Jason Heyward, Miguel Montero, Anthony Rizzo).