A few notes on the Cubs' recent run:

An all-righthanded lineup (except for Anthony Rizzo) against the lefthanded Tyler Anderson. 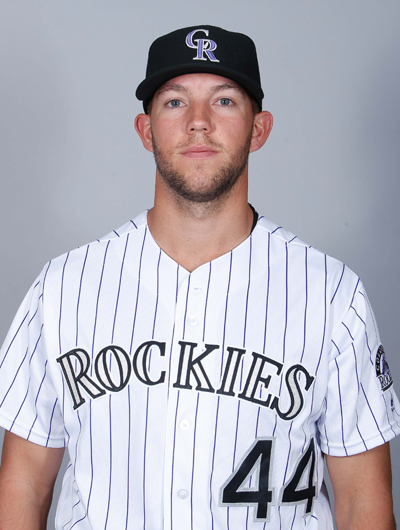 Kyle Hendricks threw six decent innings against the Rockies April 15 at Wrigley Field (six innings, three earned runs) but the Cubs lost the game. Since June 19, Hendricks has been one of the best pitchers in baseball, with a 1.22 ERA and 1.010 WHIP in 11 appearances (10 starts). Coors Field has not been kind to him in the past (two starts, 4.38 ERA), though he has not allowed a home run there in 12⅓ innings.

Tyler Anderson made his major-league debut in June and has pitched reasonably well in 12 starts (3.42 ERA, 1.211 WHIP, only 12 walks in 71 innings). He's even pitched better at Coors Field (3.04 ERA, eight starts) than on the road (4.35 ERA, four starts). He has never faced the Cubs or anyone on the current Cubs roster.