The Cubs go for another series sweep.

Sweeping a team is never easy, especially in their own home park. And it hasn't happened for the Cubs in San Diego since 2004, the first year of Petco Park's existence. Since 2004 the Cubs are just 18-24 in Petco, and that includes the last two days' victories. A win this afternoon would not only sweep this series, it would give the Cubs the season series over the Padres four games to two.

Besides that one day, the Cubs have been at or over .600 all season. Remarkable.

Let's have class outside today ... and in San Diego.

A day off for Anthony Rizzo. 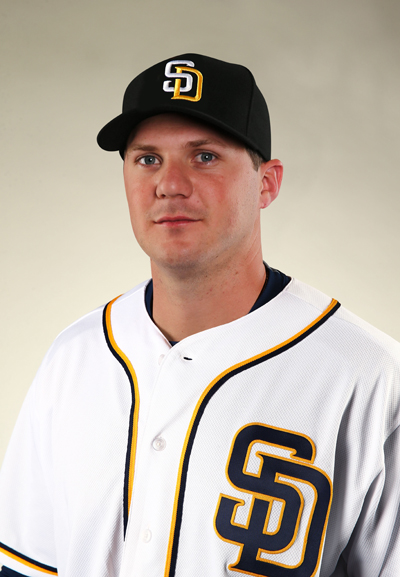 The last time Kyle Hendricks pitched in San Diego, May 21, 2015, he threw a complete-game shutout, the first of his career. Oh, and Kris Bryant and Addison Russell both homered in that game. Sound familiar? I'll take another one of those please.

Paul Clemens' name should also sound familiar -- because he started against the Cubs June 25 in Miami, as a member of the Marlins. Three days after the Cubs scored four runs off him in five innings, including homers by Russell and Miguel Montero, the Marlins waived him and the Padres claimed him.

Since Clemens (no relation to Roger) entered the San Diego rotation, he has a 4.93 ERA in five starts (not counting a one-out relief appearance in extra innings during that time), with five homers allowed in 23⅔ innings. He has not pitched more than five innings in any of his seven starts this year.

Sounds like a guy the Cubs should be able to hit.