The Cubs play a team they might see in the postseason.

A few notes on this team's remarkable second-half run:

The final leg of our West Coast tour! 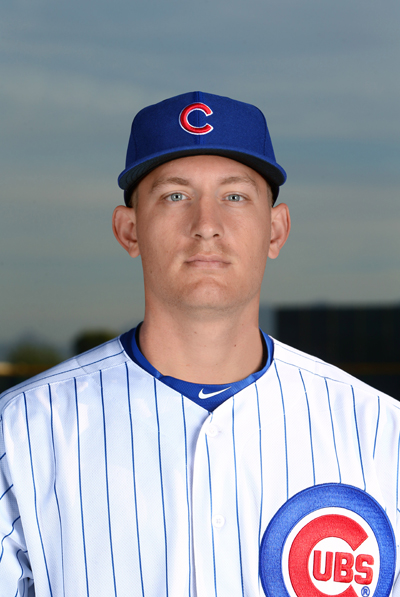 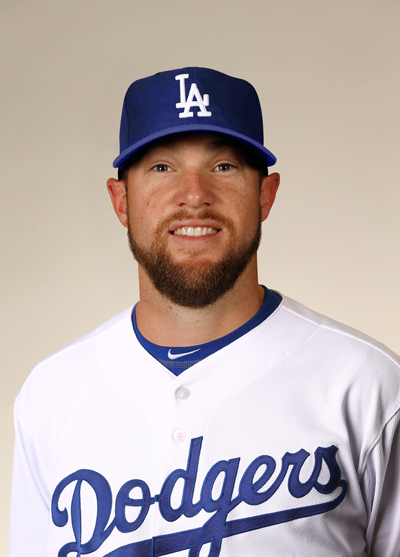 Mike Montgomery's first start, last Saturday in Colorado, was a success -- four innings, just one hit (a home run). He has never faced the Dodgers and the only member of the current Dodgers roster he has faced is Josh Reddick (1-for-2). Hopefully, pitching in a better pitchers' park than Coors Field will allow him to go longer this time (he threw 60 pitches last Saturday).

Bud Norris pitched his best game of the year against the Cubs while a member of the Braves, June 10 in Atlanta -- the Cubs offense was MIA that game. Norris hasn't been very good with the Dodgers and has both started and relieved for them. Since throwing six shutout innings in his first outing for LA, he has a 6.91 ERA and 1.683 WHIP in 27⅓ innings, with six home runs allowed. Time to pay Bud back for that Atlanta game.