The Cubs look for meatloaf in L.A.

The Cubs are on another remarkable run: 30-11 since the last game before the All-Star break, a win in Pittsburgh that ended the season's longest losing streak, five games. That's a better 41-game stretch than the first 41 games of the season (29-12).

They have lost consecutive games only twice in that span: the two to the White Sox at the Cell, and two to the Cardinals at Wrigley. Both of those were four-game series that wound up split; the only series loss was to the Rockies in Denver last weekend.

So, a win this afternoon would not only produce another series win, but a satisfying 6-3 road trip, and good preparation for two good teams (Pirates and Giants) who will be at Wrigley Field this week.

Here is today's #Cubs lineup for the finale against the #Dodgers.

This is the same lineup the Cubs used in Jon Lester's last start, August 22 in San Diego. Perhaps Joe is on to something. 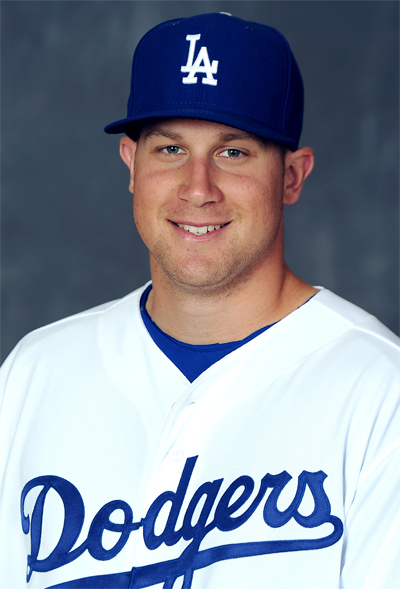 On June 1 at Wrigley Field, Jon Lester gave the Dodgers two hits and a run in the first inning, the run a homer by Kiké Hernandez. And after that -- almost nothing. He allowed just two other hits and retired the last 15 batters he faced in a 10-strikeout complete game. Since the All-Star break Lester has a 2.28 ERA and 1.062 WHIP in seven starts. Keep up the good work.

Brock Stewart, an Illinois native (Normal, and he also went to ISU there), has made three appearances in the big leagues this year (two starts) without much success (11.25 ERA, seven walks in 12 innings, five home runs allowed). He posted a 1.68 ERA and 0.856 WHIP at three levels (High-A, Double-A and Triple-A) in the Dodgers farm system this year. He was their sixth-round pick in 2014. He has never faced the Cubs or anyone on the current roster.

Today's game is on CSN Chicago. It will also be carried on TBS, and the TBS broadcast will be available in the Los Angeles market. A reminder that the CSN coverage will include a full inning (the third) of Vin Scully's SportsNet LA audio.