The Cubs try for their first series sweep in over a month.

Since then the Cubs have mostly treaded water. They are 14-15 since that sweep, but have lost only two games off the division lead.

"Sweeploaf" would be great today, going into Thursday's off day. 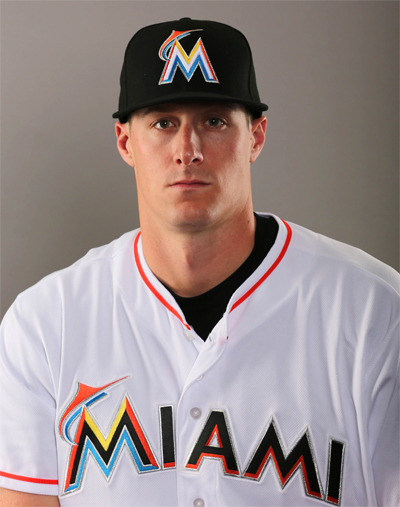 John Lackey had his worst start of the year June 25 in Miami, giving up seven runs in 4&frac23; innings. Hopefully he has that out of his system; his last outing against the White Sox July 28 was quite good. Since you're wondering, Lackey and Ichiro Suzuki have faced each other many times, going back to their years together in the A.L. West. Ichiro is hitting .306 (37-for-121) against Lackey with six doubles, a triple and a home run. The 37 hits is the most he has against any pitcher.

The Cubs hit Tom Koehler pretty hard June 24 in Miami: four runs in six innings, including homers by Kris Bryant and Willson Contreras. That began a stretch of four starts for him where he posted a 7.36 ERA. His last two outings, both against the Phillies, were better. But the Cubs have a better-hitting team than the Phillies.

Today's game is on CSN Chicago. It's also being carried on MLB Network (outside the Chicago and Miami markets).