The Cubs go for two in a row over the Pirates.

You will need this for reference during tonight's game, most likely:

Hopefully, like Monday night, the rain will scatter itself away from Wrigley Field. After tonight, beautiful weather is expected for the rest of this homestand. Let's hope for some beautiful Cubs baseball this evening.

The Pirates lineup was not available at the time I wrote this preview. 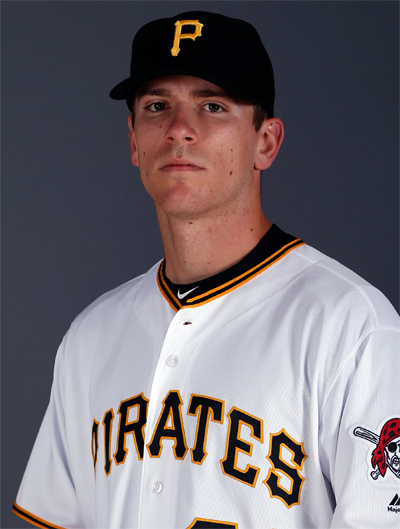 Kyle Hendricks has made one start against the Pirates this year, June 19 at Wrigley Field, in which he allowed one run in six innings and struck out 11. (Two guys who aren't with the team anymore made that game closer than it should have been.)

Perhaps more importantly, Kyle threw a 123-pitch complete game August 1, which was the day after another long extra-inning game in which the bullpen got a lot of work. It'd be great if Kyle could throw seven or eight innings tonight. You all know how great he's been since the beginning of July (1.34 ERA, 0.923 WHIP, .199 opponent BA) and at home this year (1.31 ERA, 0.899 WHIP, .202 opponent BA). Keep up the good work!

Chad Kuhl is making his ninth major-league start. He's pitched reasonably well (3.50 ERA, 1.168 WHIP), but the Pirates have kept him on a reasonably short leash. He's exceeded 93 pitches just once in the previous eight starts, and the Pirates' bullpen was also extended last night. Hopefully, the Cubs can get to him early. They did that against him July 9 in Pittsburgh, the shortest outing of his career to date, with seven hits and four runs in 2⅓ innings, including a home run by Ben Zobrist.

Today's game is on WGN. For affiliate information in the Illinois/Indiana/Iowa Cubs TV market click here. It will also be on MLB Network outside the Chicago and Pittsburgh markets.