The last time the Cubs won six straight was May 24-30 against the Cardinals (two), Phillies (three) and Dodgers (one). That was when they were blowing their way through the first-half schedule.

They seem almost back to that kind of winning and dominance. Since July 10, the last game before the All-Star break, the Cubs are now 15-6 and have outscored their opponents 95-57 in those 21 games.

Meanwhile, the A's have lost six of their last seven. I don't want to seem overconfident, but the Cubs do have a very good chance to sweep this series.

The A's are hosting "1980s Turn Back The Clock Day" today and will be wearing retro uniforms. My understanding is that the Cubs will be joining in on this promotion with a retro uniform, possibly the late-70s, early-80s baby-blue pinstripe "pajama" look. 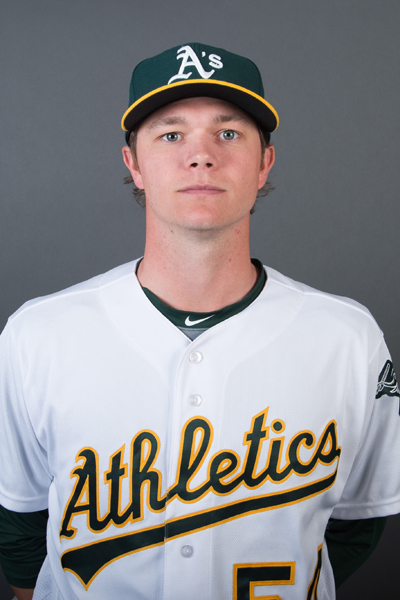 Jake Arrieta's last outing, in which he allowed just two hits and two runs to the Mariners, suggests maybe he's back on track to have a good second half. He hasn't faced the A's since 2012, and just one current member of the A's roster played in that game (Coco Crisp). Current members of the A's roster are a small-sample-size 9-for-43 (.209) against Jake. Much of that is Khris Davis, the former Brewer, who's 4-for-19 against Jake with two doubles.

Sonny Gray was thought to be a Cubs trade target earlier this year, and who knows? He still could be next offseason. After a very good 2015 in which he finished third in A.L. Cy Young voting, Gray has had an awful 2016. He missed a couple of starts in late May with a strained trapezius, but hasn't been any better since his return: 5.57 ERA, 1.429 WHIP, 10 home runs allowed in 11 starts covering 63 innings. Only three current Cubs have ever faced him: Dexter Fowler (2-for-4), Ben Zobrist (2-for-5, two doubles) and Jason Heyward (0-for-3).