The Cubs go for the series win on the Worldwide Leader.

Let's hope the Cubs have better luck in Houston tonight than their NFL counterparts had in the same city this afternoon.

Not long after the Bears game ended, Ryan Braun hit a ninth-inning homer off Kevin Siegrist to give the Brewers a 2-1 win over the Cardinals.

Please note this day, as it's probably the only time any of us will cheer for a Braun home run. The Cardinals loss reduced the Cubs' magic number for clinching the N.L. Central to six. Also, the Mets won Sunday afternoon and took over the second wild card spot from the Cardinals. Good times.

Also, the Nationals defeated the Phillies, so the Cubs' magic number for the best record in the N.L. remained at 14. And, the Pirates, who are rapidly exiting the wild-card race, lost to the Reds -- Cincinnati took three of four. If the Cubs win tonight, the Pirates will be mathematically eliminated from the N.L. Central race.

Still work to be done!

We've got your Sunday night covered.. 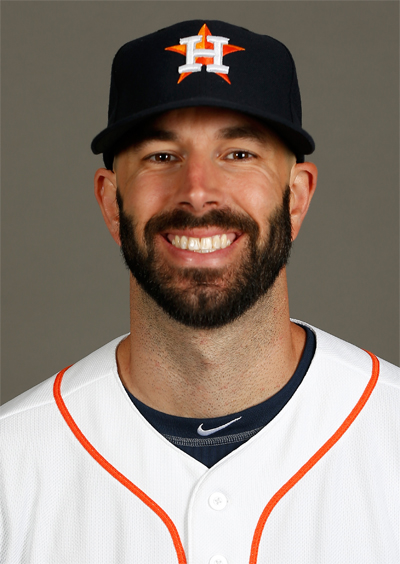 Jake Arrieta has never faced the Astros, interestingly enough, as his time in the A.L. was just ending as theirs was beginning. Only two current members of the team have ever seen him: Jake Marisnick (1-for-3) and Colby Rasmus (1-for-4). So that tells us very little. Since the All-Star break Jake has interspersed some really good starts with some mediocre ones. Overall since the ASB he has a 3.17 ERA and 0.955 WHIP in nine starts. The WHIP is good, but only because he's not allowing hits (4.98 per nine innings). Walks, which have been a problem for him all year, still are -- in those nine starts, 24 walks, or 3.6 per nine innings. If his command is on, this could be the beginning of a good September for him.

As opposed to Jake vs. the Astros, we are quite familiar with Mike Fiers, who made five starts vs. the Cubs during his time with the Brewers. The last one was May 2, 2015 at Wrigley Field, and he threw six strong innings, striking out 12, the only run a homer by Anthony Rizzo. This year he hasn't been quite as sharp, and since the All-Star break he has a 4.18 ERA and 1.339 WHIP, with eight home runs in 56 innings. That's the Fiers we want to see tonight. Current Cubs are a small-sample-size 12-for-55 (.218) against him, though Rizzo is 6-for-9 with two homers.