The Cubs go for their fifth consecutive victory.

A couple of random notes before Friday's afternoon game:

The Cubs won Thursday night, the first game of September. Random fact: in months this year in which the Cubs won the first game of the month (April, June and August), they combined for a 55-23 record (.705). Win at that pace from September 1 through season's end (including two October regular-season games) and that'd be 21 more wins.

I don't necessarily expect that. But then, this team's done those kinds of things all year.

The Giants lineup was not available at the time I wrote this preview. 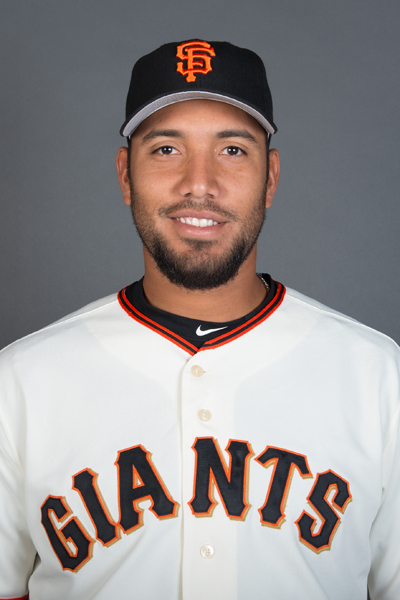 You really don't want to look at the boxscore from Jon Lester's start against the Giants May 21 in San Francisco. Don't say I didn't warn you. Instead, let's focus on Lester's excellent numbers since the All-Star break: eight starts, 2.01 ERA, 1.027 WHIP, 52 strikeouts in 49⅔ innings. That's the kind of work we'd like to see this afternoon.

Albert Suarez has bounced around three big-league organizations (Rays, Angels and Giants) since 2006. He has made 17 appearances (seven starts) for the Giants this year, his first in the big leagues. Recalled last week after a month in the minors, he started August 27 against the Braves, with middling results (4⅓ innings, five hits, three runs, two walks, five strikeouts). He's mostly a fastball-slider guy, with his fastball topping out around 92. He threw three hitless innings of relief against the Cubs May 20 in San Francisco, the only game the Cubs won in that series. The only baserunner off him was Dexter Fowler, who was hit by a pitch. Here's hoping for better results today.