The Cubs go for two straight over the Reds.

A Cubs win tonight would give them 96 for the season, equaling the total of the 1984 N.L. East champions.

No Cubs team has won more than 97 games since 1945. If the Cubs can win their next five games they'd reach the 100 mark against the Cardinals, which would be awesome.

Also, the Cubs will have to average five runs per game over the season's last 12 games to score 800 runs this year. That's also possible. That would make this year's team the first 800-run Cubs team since 2008 and only the second since 1970. 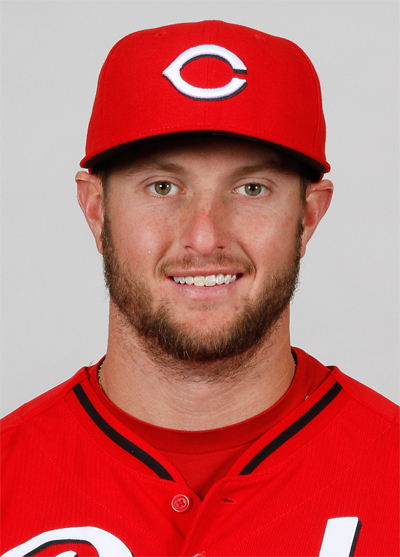 Josh Smith has made 29 relief appearances for the Reds this year. This will be his first start of 2016. Against the Cubs he's thrown four innings and allowed two runs this season, one of those runs being a home run by Addison Russell. Last year he made one start against the Cubs, September 29 in Cincinnati, and allowed four runs in five innings, along with five walks. Smith threw 62 pitches three days ago against the Pirates, and the most he's thrown in any outing this year is 69, so this could be a bullpen day for the Reds.