This ought to be fun.

You don't really need me to get you excited for a Cubs/Cardinals game, do you? We all know what's at stake in this series for both teams.

Enjoy the weekend, and here's hoping the Cubs can sweep their arch-rivals right out of the wild-card race.

One transaction note: the Cubs activated Pedro Strop from the DL today. 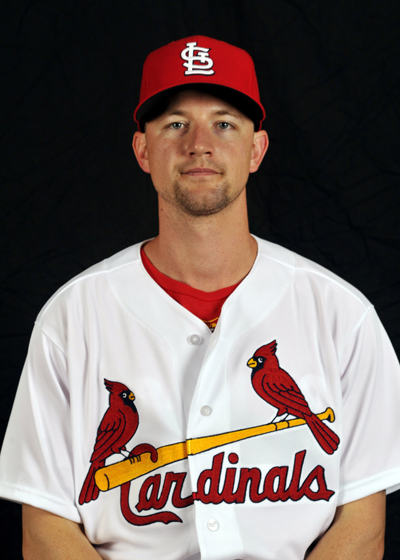 We keep waiting for Jake Arrieta to "turn it around," and now would be as good a time as any. He could get two more starts before the end of the regular season, depending on how Joe Maddon wants to arrange his rotation. His last start against the Cardinals, August 12 at Wrigley Field, was decent enough (just one earned run in 5⅔ innings), but still too many pitches -- 105, without finishing the sixth. Overall vs. St. Louis this year he has allowed six earned runs in three starts covering 15⅔ innings (3.45 ERA, 1.404 WHIP).

Mike Leake has made three starts against the Cubs this year and has a 4.26 ERA in 19 innings. The Cubs won two of the three games, including September 12 in St. Louis, where he allowed homers to Ben Zobrist and Dexter Fowler . One thing Leake has done fairly well this year is not issue walks (27 in 168⅓ innings), so he appears to be pitching to contact more. Perhaps the Cubs can take advantage of this.

Today's game is on ABC7 Chicago. For affiliate information in the Illinois/Indiana/Iowa Cubs TV market click here. It's also available on ESPN (no blackouts).