The Cubs go for their fourth win in a row.

More fun with run differential: The Cubs' current +252 run differential is the highest for the team since they were +253 following a doubleheader sweep of the Cardinals in St. Louis on September 27, 1935. That DH sweep also clinched the pennant and the wins were the last two of the record 21-game winning streak. (Thanks to Ed Hartig for the info!)

There is a game in two hours, from the time of this post. Seven games are scheduled to start at 6 p.m. CT. The Pirates are the only team that hasn't posted a lineup for their game starting at that time. Did they forget there is one? 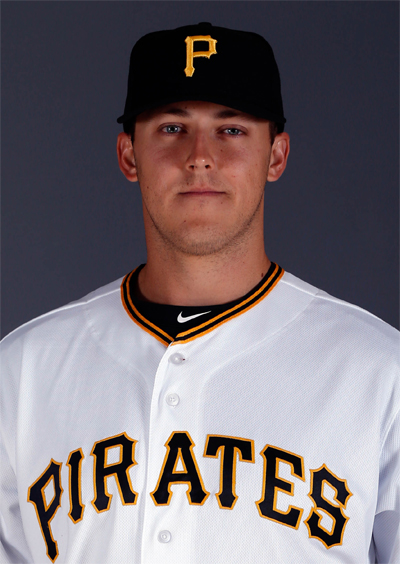 Jake Arrieta appeared to have fixed whatever was wrong with him in his last start against the Cardinals. Let's hope so, because his last start against the Pirates, August 29 at Wrigley Field, wasn't good: six runs in 6⅓ innings, including homers by Josh Bell and Gregory Polanco. Overall this year, Jake has a 3.78 ERA and 0.960 WHIP in five starts (33⅓ innings) against Pittsburgh.

Jameson Taillon has to give the Pirates hope for the future: he's made 17 starts and posted a 3.49 ERA with just 14 walks in 98 innings. His one start against the Cubs, June 19 at Wrigley Field, wasn't good: eight hits and four runs in four innings, including home runs by Javier Baez, Kris Bryant and Anthony Rizzo. Taillon has not thrown more than five innings in any of his last three starts, so the Pirates might be easing up on his workload, which is now just short of 160 innings for the year.