The Cubs play their final game against the Pirates for 2016.

Over the last few years, the Cubs have won 14 games in a single season from a few teams: from the Brewers last year and the Pirates in 2008, for example.

But it has been quite some time since the Cubs defeated any club 15 times in a single season. The last time was 1978, when they went 15-3 against the Cardinals. That year, they won the first 12 games they played vs. St. Louis before losing to them September 15 at Wrigley Field. (H/T to Ed Hartig for the historical info.)

If that doesn't say "spring training split squad" all over it, I don't know what does.

The Pirates lineup, again, has not been released two hours before game time. Did they forget again? 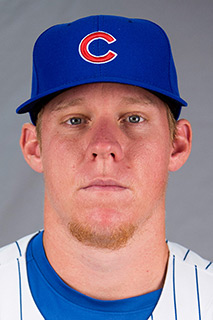 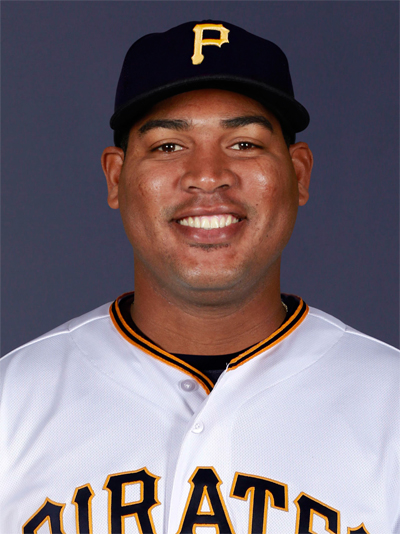 Well, this is interesting. A guy making his first big-league start against someone who's never faced the Cubs.

Rob Zastryzny will head up a "bullpen day" in which he'll likely go no more than 50 or maybe 60 pitches. He's pitched reasonably well in relief so far this year, although he did allow a run in a one-inning appearance against the Pirates August 29 at Wrigley Field after he loaded the bases on two singles and a walk. A sac fly scored the run in the 13th inning, but the Cubs won the game in the bottom of the inning, giving him his first major-league win. Hope he has a better game tonight.

The Pirates sent a couple of minor leaguers to the Yankees for Ivan Nova at the trading deadline, as they needed to fill a rotation hole they made when they swapped Francisco Liriano to the Blue Jays. Nova has actually pitched fairly well for the Bucs: 3.19 ERA, 1.129 WHIP, 2.74 FIP in 10 starts. He has never faced the Cubs and the only Cub who has more than a handful of at-bats against him is Ben Zobrist (6-for-32).