The Cubs go for the series win in Milwaukee.

Since the Cubs didn't get to the 90-win plateau last night, I thought I'd repost the 90-win numbers from yesterday's preview.

If the Cubs win tonight, not only will they reach the 90-win plateau, but they would accomplish something else.

And, they would win yet another series.

Here is tonight's #Cubs lineup for the finale in Milwaukee. 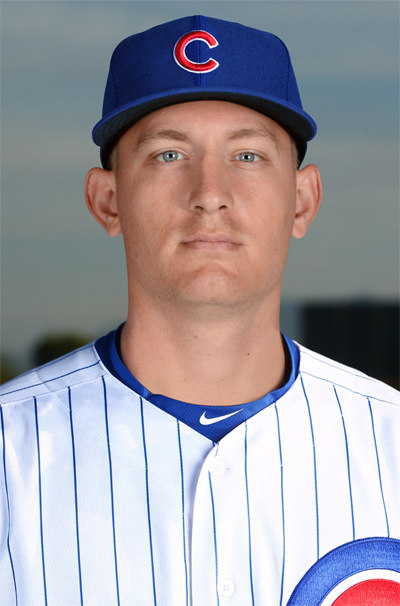 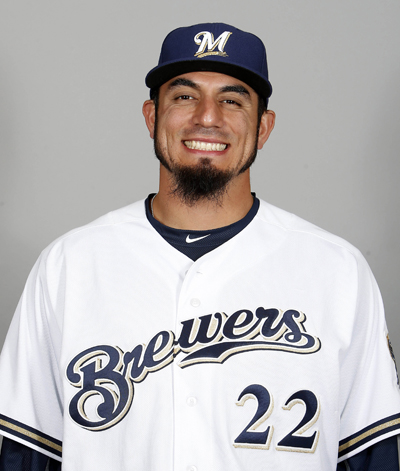 I'm going to ignore Mike Montgomery's first Cubs appearance, which was July 23 at Miller Park, because he allowed a home run to the first batter he faced (Kirk Nieuwenhuis). Instead, have a look at the two-inning scoreless relief appearance he had against them in the first game of a doubleheader August 16 at Wrigley Field. Montgomery has to manage the walks better; since he entered the rotation he has nine walks in 13⅓ innings. That isn't good.

Matt Garza was the Cubs' opponent in that doubleheader game mentioned above. The Cubs touched him up for five hits and three runs in five innings, which was enough to win. Since that game Garza has made one bad start (vs. the Mariners), one start in which he gave up five runs, all unearned (vs. the Pirates) and one good start (vs. the Cardinals). Which Garza do we see tonight? Who knows?