The Cubs will be extending netting at Wrigley Field

They join several teams that have also announced plans for their ballparks.

Share All sharing options for: The Cubs will be extending netting at Wrigley Field

Last week, I wrote this article stating that the Cubs should join the 11 MLB teams that have either already extended netting at their ballparks or announced they will do so, and tell fans that they will do this at Wrigley Field for the 2020 season.

Per this article by Bruce Levine, the Cubs are making plans to do exactly that:

Answering calls from across baseball to enhance fan safety, the Cubs plan to extend the protective netting at Wrigley Field in 2020, a team source said Monday.

The Cubs are in talks now with firms that specialize in the business of engineering protective netting. How far the netting will be extended has yet to be decided, but sources suggested it could extend to about where the old bullpens once existed.

The distance noted in the quote makes sense, based on the quirky angles that the Wrigley Field walls have. To give you an idea of exactly where the bullpens were, here are photos I took of the left-field bullpen in 2016 and that same area in 2017: 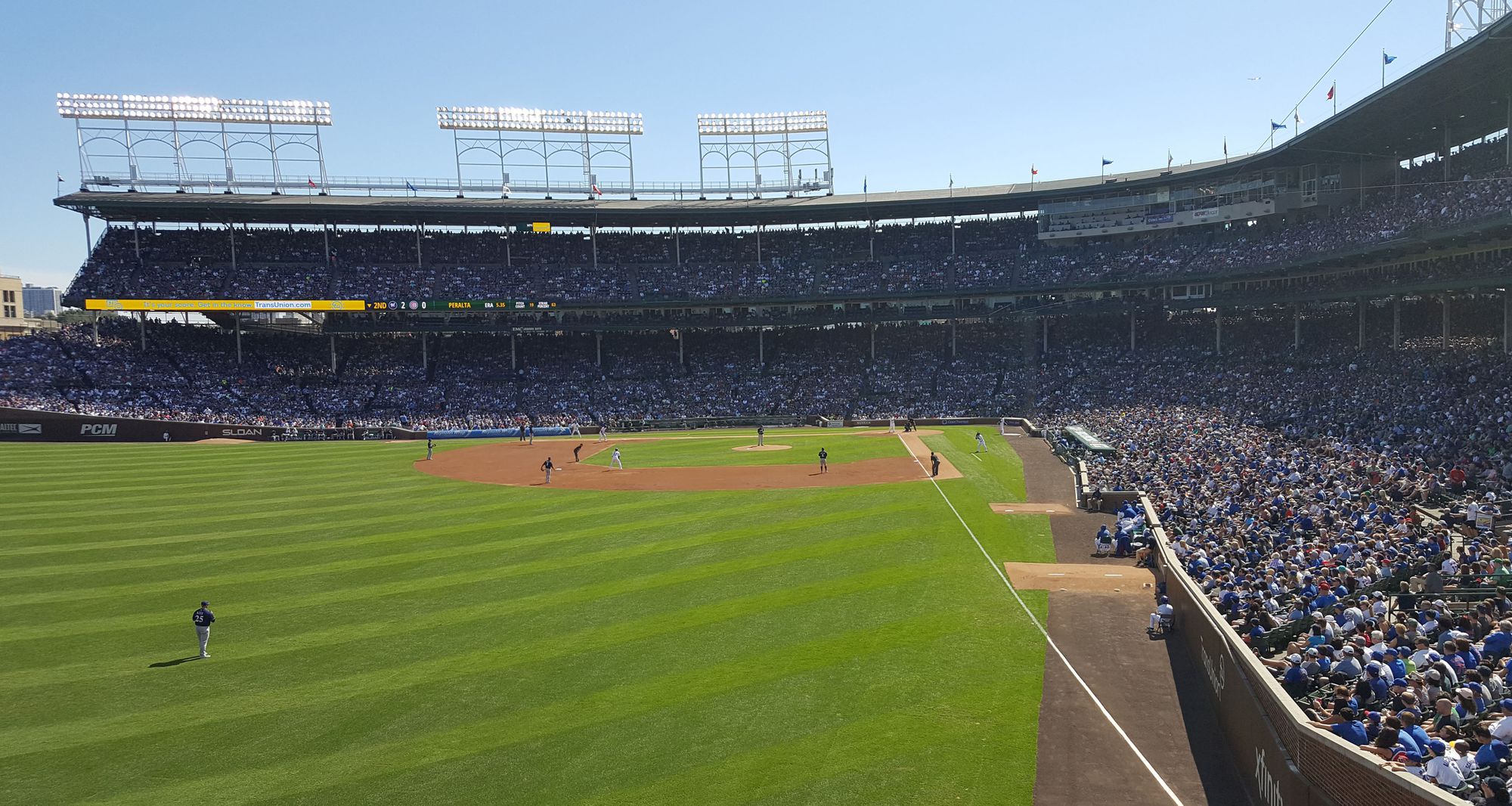 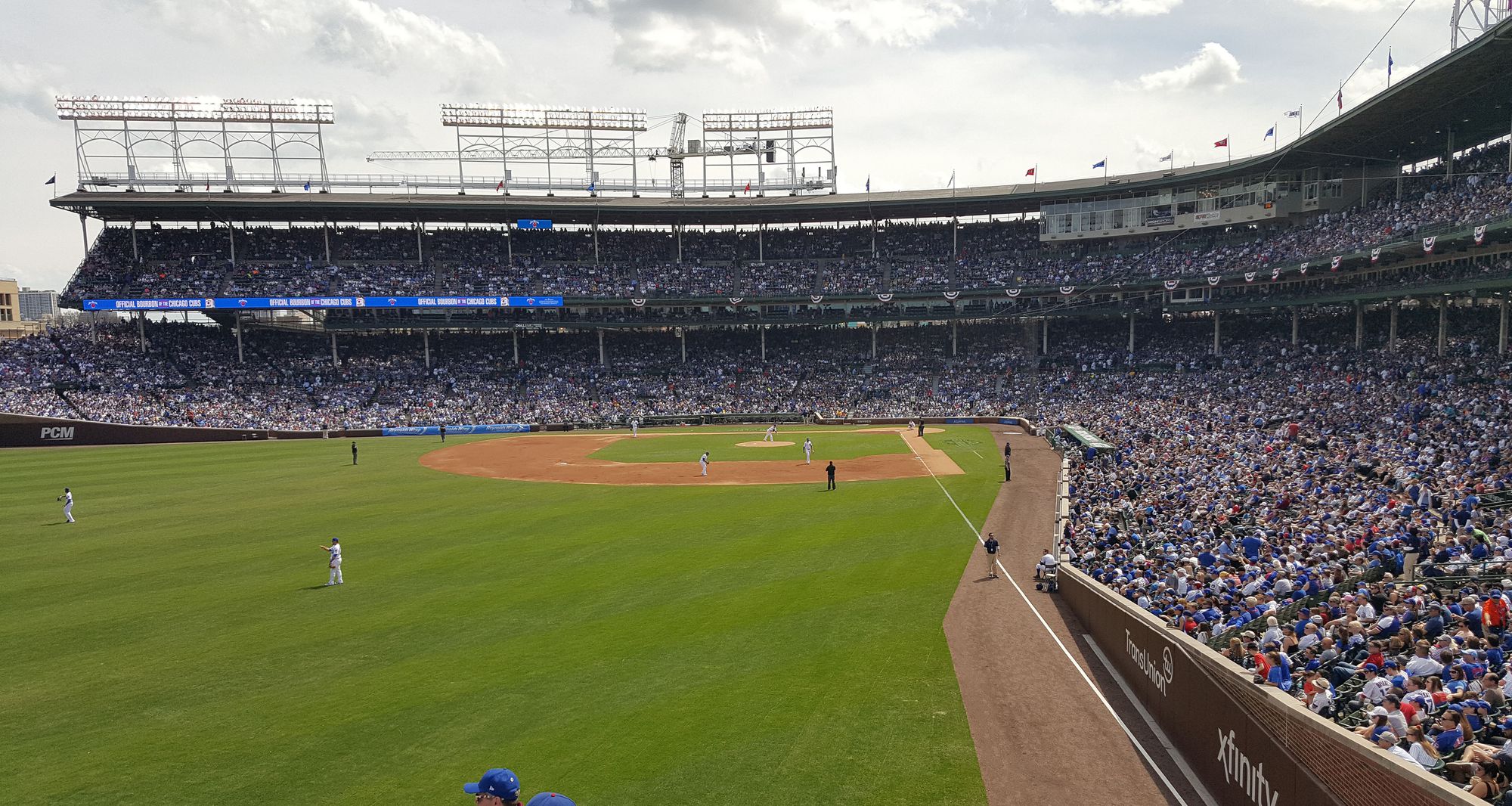 You’ll note those photos are from before the netting was extended to the outfield end of the dugouts, as shown in the photo at the top of this post.

From Bruce Levine’s article, here’s the Cubs’ thinking behind that location for the extended netting:

There are several reasons the Cubs may not extend the netting all the way to the foul poles. Wrigley Field has the longest distance to the foul poles in MLB at 355 feet to left field and 353 feet to right field, and the configuration and angles of the wall down the lines is such that there’s some concern that the implementation of netting could lead to a distracting view. The Cubs also plan to weigh feedback from season-ticket holder focus groups in deciding what length of netting would be both protective and visually acceptable in the fans’ opinion.

The Houston Astros, who have already installed the extended netting, made a similar choice at Minute Maid Park (emphasis added by me):

The team extended the netting from the end of the dugouts toward the outfield, stopping where the stands become parallel with the foul lines, and it upgraded all the netting with knot-less netting, which is more transparent.

That makes sense for their ballpark, and essentially this would be where the netting would end at Wrigley Field, as you see in the photos above, where the seating becomes parallel with the foul line. Knot-less netting would also make sense.

No official announcement regarding extended netting has yet been made by the Cubs, but I’m glad to hear that they are already beginning the process, and look forward to seeing it in place March 30, 2020 when the Cubs open their home season against the Pirates.