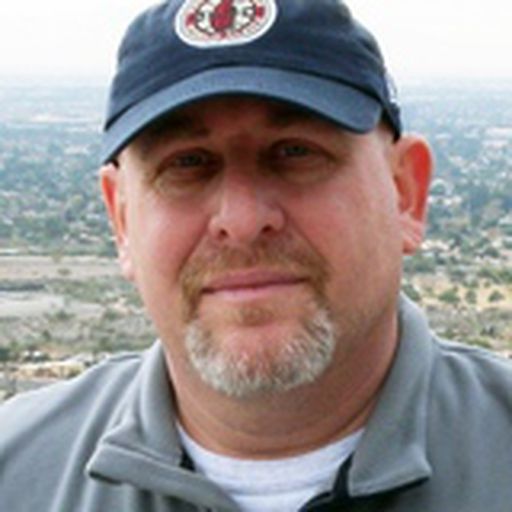 Al Yellon is a native Chicagoan who has been following Chicago sports since the 1960's. That means he's seen a lot of losing -- but finally enjoyed the ultimate triumph, the Cubs World Series title in 2016. He left Chicago to go east for college at Colgate University, then returned and worked for 29 years as a television director for Chicago TV stations before joining SB Nation full time as a senior editor.

It’s just a throw to first. But it was easy to find out when.

Hopefully this will result in improvement for the Cubs, beginning this week.

This one was pretty easy, given some key clues.

Heading into what’s likely to be a busy week at the Winter Meetings, let’s see where the team stands.

Fred McGriff elected to the Hall of Fame

The longtime first baseman played two years with the Cubs.

What would it take for the Cubs to get Bryan Reynolds from the Pirates?

The Bucs center fielder has asked to be traded.

The Cubs catcher is making a play at the plate. But when? And what happened on that play?

Just when did the Cubs righthander make this baserunning play?